All people live a life, but they choose different methods and different ways to live their life. Some people are wise, and try hard in order to have a fun in life and have an easy one. On the other hand, there are people who do not care that much about life which leads them to having difficulties and barriers. Even though we all have problems that sometimes it seems there is no solution, we come up with a good solution. In contrast, there are some people who do not have self confidence or simply they cannot come up with the solution of the problem and the only door left to them seems to be committing suicide. 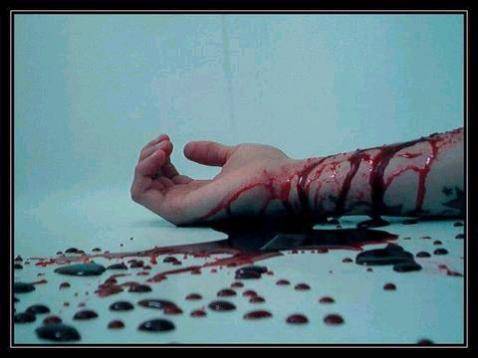 Based on the statistics that American Association of Suicide (AAS) and Diagnoses of System Manual (DSM) gave, we can come to the conclusion that suicide comes usually from depression, the usage of drugs, and there might be also people affected by the war in 1999 in Kosovo which gives people stress that comes from the trauma that is won during the war. This also might happen some years after the war is ended. In Kosovo there is done a research by (UNICEF)[1] but the exact number of people who use heroine is not mention, but is said that the number is increased a lot especially in Prishtina. This has all started to have a rapid growth after the war in 99 in Kosovo. When talking about suicide in Kosovo, in the report of the UNMIK police is said that it is quiet difficult to know about the true number of suicides because firstly they are not considered as crime and the other issue that makes it difficulty is the family of a person who commits suicide where they sometimes covers the crime scene just so they don’t have a loss of face. This makes us become suspicious about this fact because it might happen that in Kosovo there are a much higher number of suicides which were not told. [2] There is a novel written by: H. Balzac "E kush nga ne, pasi u be 30- vjec, nuk e vrau veten nja dy a tri here",by this he meant not to commit suicide for real, but the way we feel during the life time. We all had a hard time where we wished we were dead, but when the problem was solved we were free and happy and enjoying the life. Not being able to solve problems, having pressure to be successful, and in case there is no positive conclusion are mostly the cases which lead most of the time to the commitment of suicide. The phenomena of suicide always existed and it will be present in anytime, anyplace, and in any regime.
Flori Bruqi in his article describes some of the characteristics of the people who wish to commit suicide and how they think of it for a long time. They have lots of thoughts if they should do commit suicide for real or not, they also plan how to do, where to do, when to do and lots of other things in details. It is very important to keep in mind that these people who think of committing suicide are very easy to be pointed out if you know them from before. In this article talks about the study that is done about the commitment of suicide and they got results that around 80% of the people who commit suicide talks about some symptoms they are facing. Firstly, they change their character; they become closed on their selves, uncertain, without strong will power, nervous, sensitive, sad, and worried. Secondly, they have changes in their behavior where they find hard to concentrate in work, school, they don’t care much about their looking, their obligations. Thirdly, they have changes in the eating. They have no anxious to eat and so they become slim, it may happen also that they over consume food, they lose interest of friends, sex, their preferred hobbies, they don’t usually have a positive hope for the future etc.  Other symptoms that you may see when someone wants to suicide are also that they pay all their debts, they say goodbye to their friends, family, and all relatives, they also can give for free their most favorable items in their life etc.[3] The number of suicide in Kosovo is being increased, only in the first month of year 2009, 8 suicides cases were reported and 17 other trying to commit suicide. The age of those people is from 25-45[4]. In Prizren it was reported by Nexhmedin Krasniqi (commander in the rural management of Prizren) that from the beginning on year 2009 till now there are 5 suicides cases, and this is very bad not just for the families of the suicide people but for the whole of Kosovo. He also commented as how institutions have to react and make a study where they could prevent suicide. Actually there is one project that is started for the prevention of the suicide. In this project it is involved Dr. Shukrie Statovci from QKUK.[5] When mentioned before that there are much more attempts to commit suicide than we have the final act of suicide, this happens because they fail to do so. This happens because of two major reasons: first is that they might be stopped by any person who tries to save his life, and the second reason why they fail to commit suicide is that they give up to the idea of committing suicide in the last moment and so they start to think about the new life where he/she might find himself. So it is important to see people how they are feeling for real and not make an opinion that it is ok, they will change with the time. We should react right away because it might be too late and you will never forgive yourself because you had the opportunity to help a person and you did not do.[6] In my opinion Suicide is not an illness that can be cured by taking a vaccine, but it is a social issue that have always been and it will continue to happen all the time. This does not happen only in poor countries, but it happens also in the developed countries. 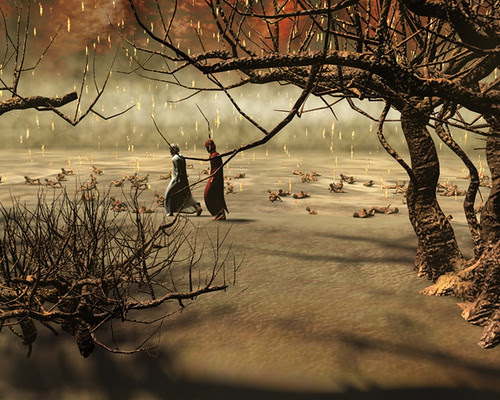 Suicide can be affected by different factors such as media, love, society, their weak personality, unemployment, and other things that will stop a victim to think of a solution and so they try to commit suicide. Suicide is horrible. I say so because I remember when the guy jumped from his flat in city of  where he was left uncovered for around 4 hours, and I also remember well that I had problems because I used to remember that scene for a week or two and it was not good at all. If people who want to commit suicide see these kinds of scenes might probably be influenced to do the same thing. I wish people become aware of this and try to help other people who need help, and this wish goes to government as well because they are the one who should take this initiative and open different clubs where people can express their worries, their feelings, and their thoughts without being spread in the public. Once more I would say that I do not accept suicide, and I think that I would never do suicide because this is not the way of solving problems.