By: Sokol Jakova
(Thoughts about the book with historical values “Dodona, the ancient temple of Albania” of Rasim Bebo’s author) 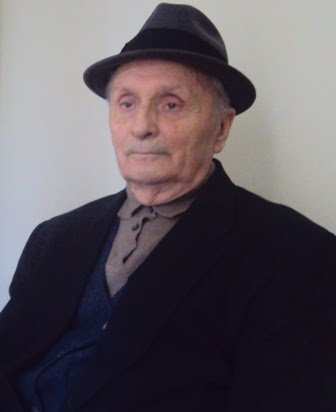 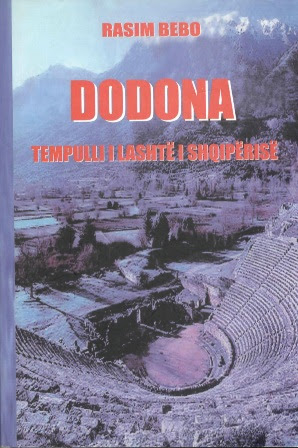 But it is worth mentioning that, in most occasions, today’s Greek historiography not only accepts the scientific findings regarding the origin Pelasgian thesis, but tries to interpret in the wrong way, and, as moreover, it can conceal them. However, as the talented researcher Aristidh P. Koljas expresses (Aristidh P. Koljas – Proclamation, Dritero editions, p.67, Tirana) “Many Greek and foreign historians have expressed the view that Albanians make representation in the highest degree of very old Pelasgians, from whom derives the origin of the ancient Greeks.”
By closing these notes I express confidence that the book “Dodona, the ancient temple of Albania” with historic and patriotic values will be read with interest by the readers who will benefit a lot of it and they will expand the knowledge about the Albanians origin.